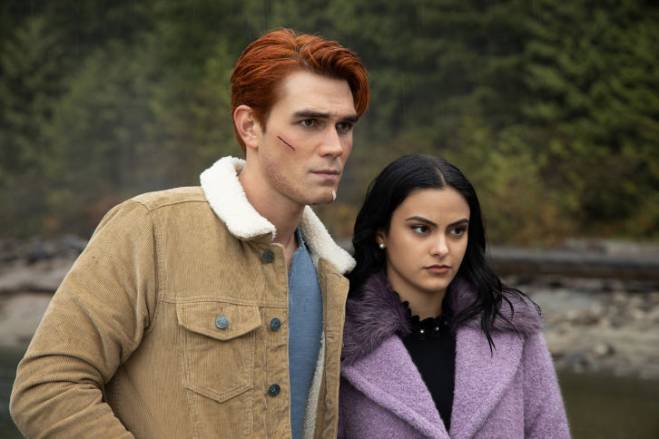 Elsewhere, Jughead’s (Cole Sprouse) search for his grandpa, Forsythe Pendleton Jones I (guest star Timothy Webber), leads to more questions than answers, while Cheryl (Madelaine Petsch) finally makes peace with the past that’s been haunting her.

Crime drama series. Amy Harris works in a secret police unit thought by many to have been disbanded years ago....

Rapprochement: Beth reasserts her authority by enticing the squad to a wild, adult party at the Playland Motel. Airdate: Sunday...

Host Tiffany Haddish recalls some of the most hilarious moments from the first season; a seven-year-old child, who has a...

Eva hopes to change Marley’s last name, but Marley’s biological father could cause complications; Dennis hopes to win over Porsha’s...