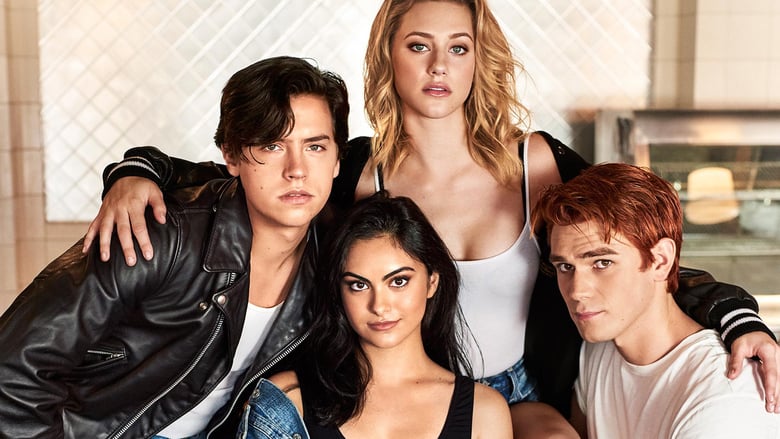 Chapter Sixty-Three: Hereditary – As Archie (KJ Apa) struggles to keep the neighborhood kids away from Dodger’s (guest star Juan Riedinger) influence, he turns to an unexpected ally for help. Jughead (Cole Sprouse) uncovers a mystery surrounding the author of the Baxter Brothers books, while Betty (Lili Reinhart) confronts Charles (guest star Wyatt Nash) about his past.

Finally, Veronica (Camila Mendes) deals with a major shake-up at home, and Cheryl (Madelaine Petsch) and Toni (Vanessa Morgan) get some unexpected visitors at Thistlehouse.

Episode 7: Victor, still struggling to cope with the effects of the war, tries to expose the activities of Callum’s...

Episode 6: Victor, still struggling to cope with the effects of the war, tries to expose the activities of Callum’s...

Episode 5: While Dieter is seemingly helping the British to achieve their jet engine goals, Victor comes to Callum with...

Episode 4: Kathy and Callum successfully prevent a war criminal from leaving the country, but is he too important to...

Episode 3: Everyone puts aside their differences in the search for Lotte. cast Jim Sturgess as Callum Ferguson Charlotte Riley...

Episode 1: A British intelligence officer must persuade a German scientist to work with the RAF. cast Jim Sturgess as...

Episode 2: Callum uses unorthodox methods in an attempt to convince Dieter to work with the British. cast Jim Sturgess...

No Body Two Crimes: When a popular woman disappears from her home, police work tirelessly to uncover the route of...