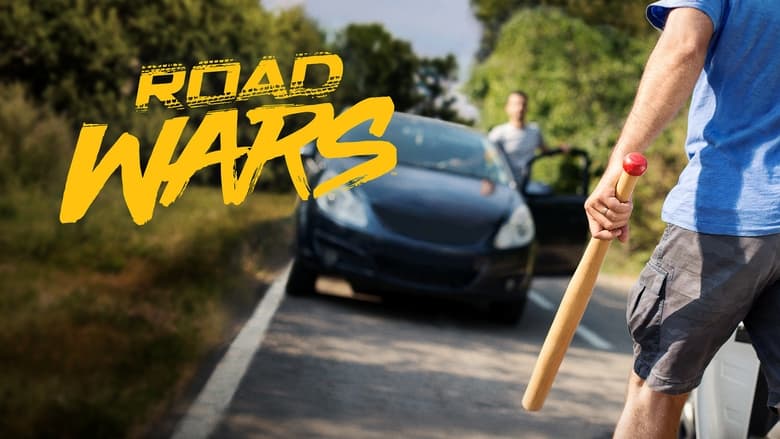 After confronting an alleged thief outside a bar in Oregon, a woman is almost struck by a moving vehicle. On their way to a Father’s Day picnic, a Colorado family is stopped by a confrontational motorcycle gang. In the middle of a California parking lot, a man freaks out, allegedly over a parking ticket, and strips off. An attempt to pass a truck results in a man’s car being totaled in upstate New York. In California, a rider loses control of his motorcycle and slides under a moving semi.

Roadways can be a wild place. With violent road rage incidents increasing 500% over the last decade, "road raging" is a human behavior that has become widely known. Road Wars takes a deep dive into American roadways, examining extreme human behavior, wild weather, insane accidents and a few welcome instances of acts of kindness.