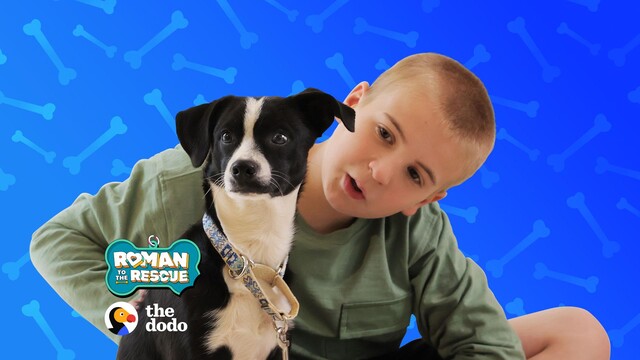 Jack: Jack is a serene, cordial giant. Roman previously attempted to adopt him, but was unsuccessful. Roman will retry to find Jack a forever home with the aid of JillianTubeHD.