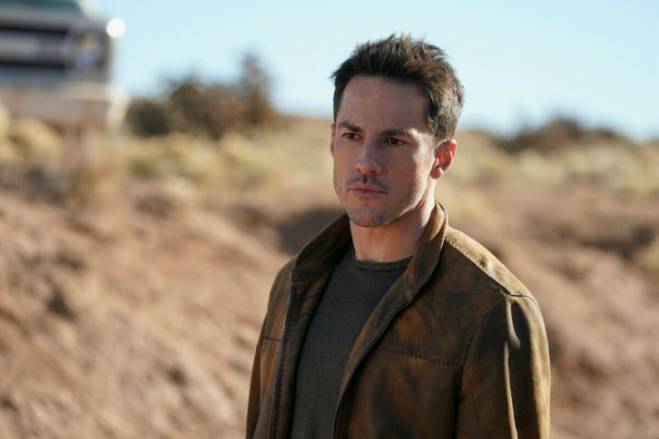 Down in a Hole: Liz (Jeanine Mason) makes a snap decision as a result of what Max (Nathan Dean) and Rosa (Amber Midthunder) are starting to learn about what she has been hiding. Michael (Michael Vlamis) and Maria (Heather Hemmens) struggle in the meantime as their search for their missing friends comes up empty.