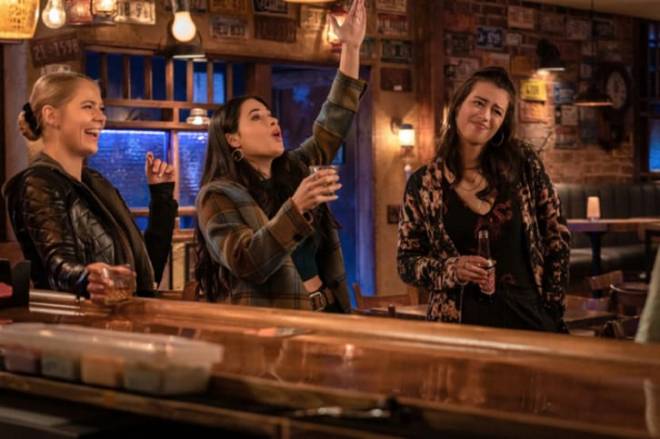 The episode was directed by Ben Hernandez Bray and written by Ashley Charbonnet & Joel Thompson.