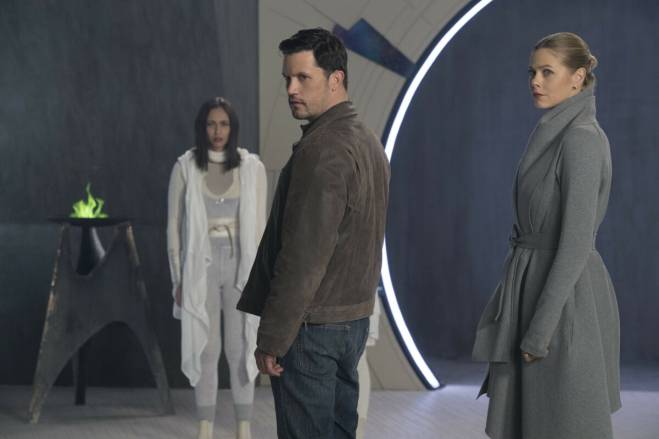 How’s It Going to Be: Liz (Jeanine Mason), who has doubts about her skills, calls for reinforcements. In the meantime, Isobel (Lily Cowles) shares a memory with Max (Nathan Dean) that will change his course, and Michael (Michael Vlamis) makes a promise to Alex (Tyler Blackburn).

The episode was directed by Lance Anderson and written by Joel Anderson Thompson & Christopher Hollier.