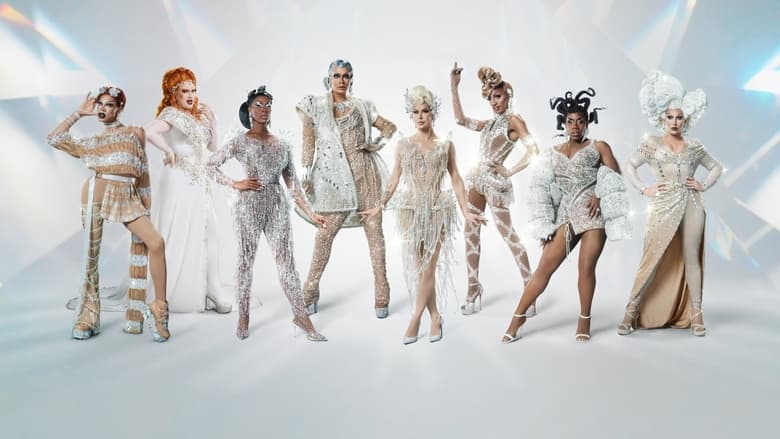 RuPaul’s Drag Race Season 7 All Stars will be the Olympics of drag, including only past season winners. They will battle alongside one another for a $200,000 cash prise and the title of Queen of All Queens. For the first time ever in Drag Race history, all eight returning queens have previously won Drag Race or All Stars seasons.

New episodes will premiere each Friday.