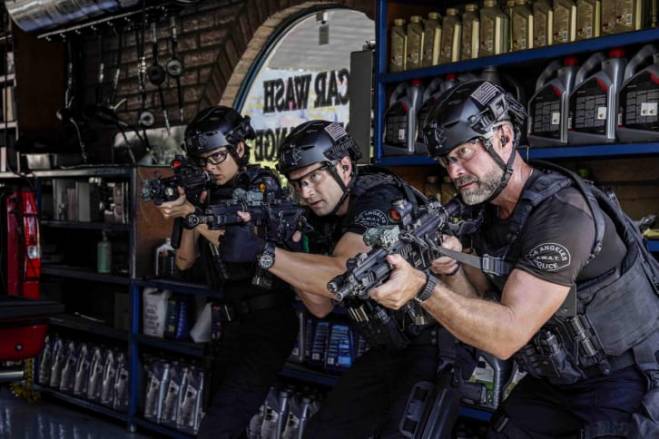 Sentinel: As the team races to stop a violent band of armed robbers, the search is complicated by civilians using a public safety app that encourages vigilantism. Also, Street receives difficult news that alters his future.