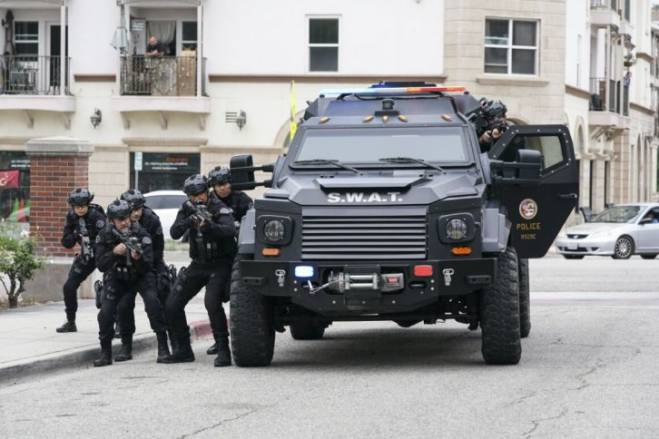 Zodiac: When a home invasion turns deadly, the SWAT team races to find priceless antique artefacts before anyone else is killed. In addition, Leroy (Michael Beach) seeks Hondo’s assistance after a near-fatal overdose.