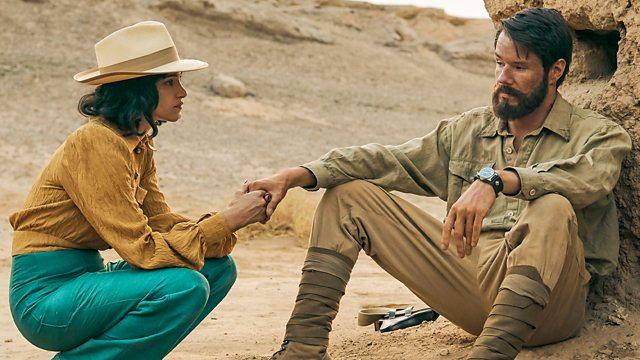 Episode 5: In addition to leading a raid on Benghazi with the help of the prime minister’s son, Randolph Churchill, Stirling introduces the Free French soldiers to some unconventional training techniques.

SAS: Rogue Heroes – The dramatised account of how the world’s greatest Special Forces unit, the SAS, was formed under extraordinary circumstances in the darkest days of World War Two.