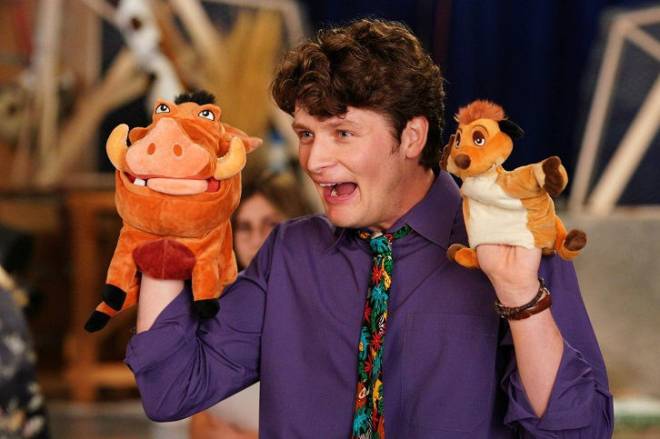 Hakuna Matata: Coming off the musical success of “Rent” last year, Lainey is asked to direct a school production of “The Lion King,” but she fears she can’t top herself. Meanwhile, Coach Mellor’s athletic records may soon be broken, so he must find a way to keep his name in the spotlight.