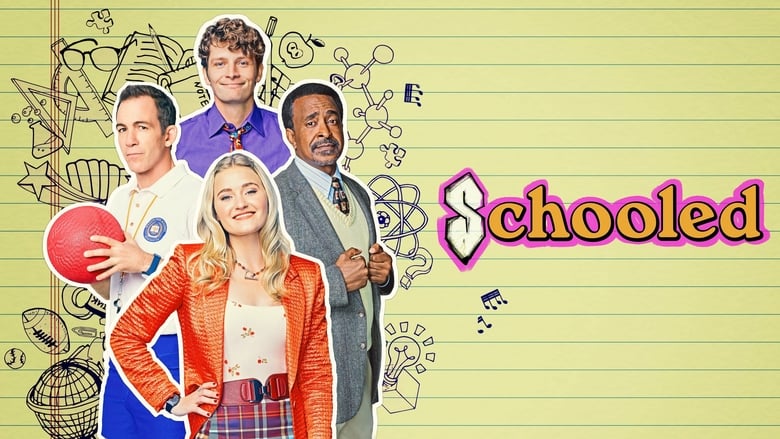 Outbreak: When a bad flu epidemic hits William Penn, Coach Mellor is sent to his sick bed and Principal Glascott must step it up as the wrestling coach with the Jenkintown Cup on the line. Meanwhile, Lainey thinks she can easily pass a class taught by CB, yet it’s anything but.

Written by Kerri Doherty and directed by Lea Thompson.