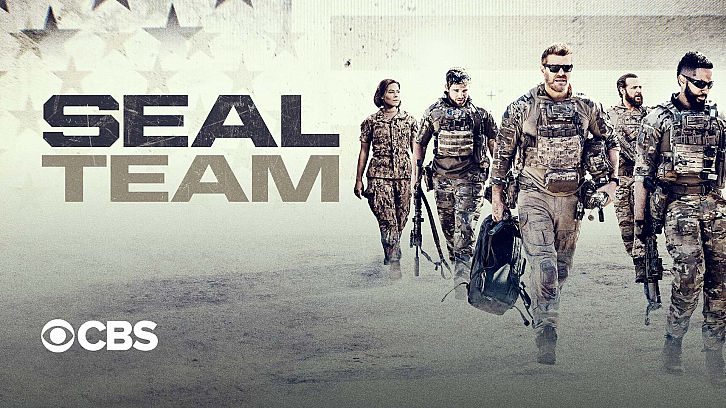 Nightmare of My Choice: Bravo joins forces with Alpha team to protect a crucial Nigerian pipeline that is under attack by Boko Haram. But when a team member is injured and Jason and Clay fight to save his life, Bravo discovers that an even more dangerous enemy is attacking them.