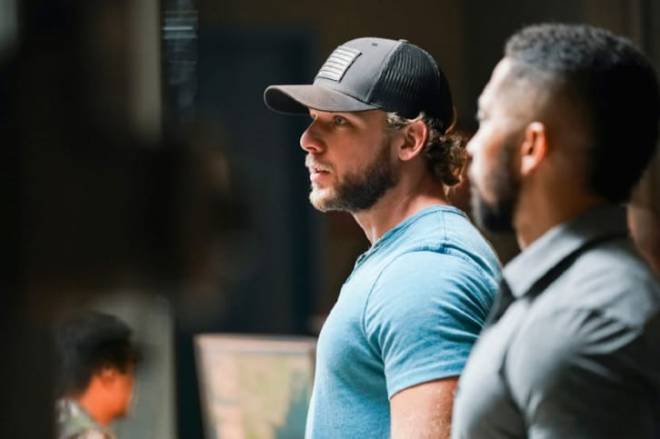 Trust, But Verify: Part 1: Everyone on Bravo is shocked when they learn a training exercise is really cover for a covert mission to get a weapons expert out of one of the most dangerous countries in the world, on the fifth season premiere.

Failure is not an option for the Navy SEALs—the world’s most elite, special ops forces. In this action-packed new drama, these stealth and fearless warriors conduct high-risk clandestine missions against impossible odds. And when they return to the home front they face stress of a different nature. Keeping secrets, deploying at a moment’s notice, and the knowledge that each assignment could be their last takes a toll on them and their families. But their unbreakable oath and patriotism compel them to persevere.