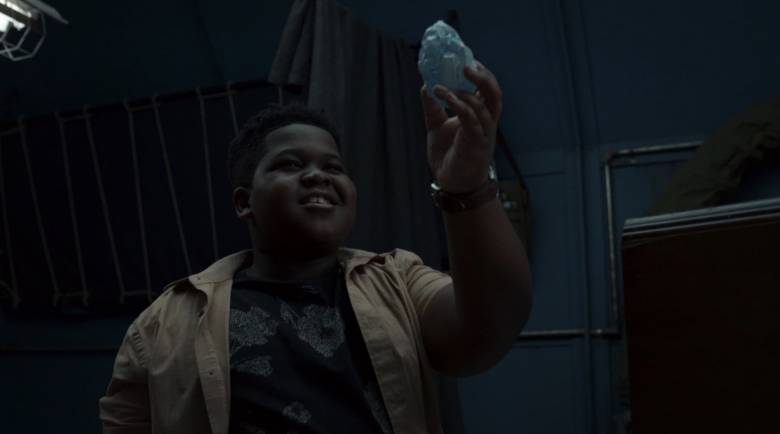 Wrong Place, Wrong Time: When Daisy struggles at pretending to be Harper, Griffin searches for the crystal to swap them. After the Twins don’t hear from Topher, they try to capture the ghost themselves.

12-year-old Griffin Campbell and his family move to the small town of Sulphur Springs and take ownership of an abandoned hotel rumored to be haunted by the ghost of a girl who disappeared decades ago. Griffin befriends Harper, a bright-eyed, mystery-obsessed classmate and together, they uncover a secret portal that allows them to travel back in time. In the past, they’ll attempt to uncover the key to solving this unsolved mystery, a mystery that affects everyone close to them.