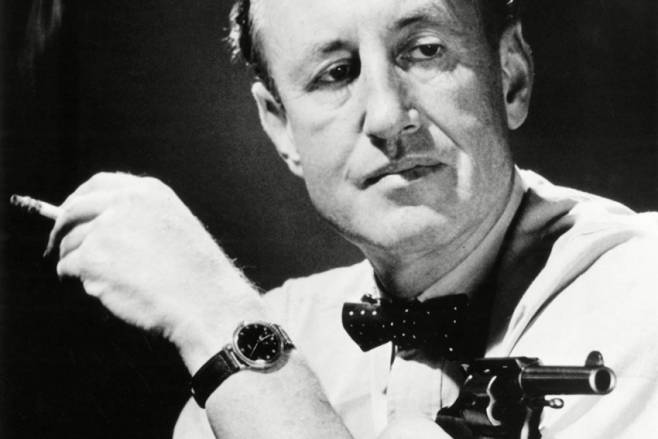 What it means to be a spy is fundamentally about deception. What kind of person becomes a spy, and what characteristics do the best have?

We examine the methods, techniques, and most important quality of some of the most notorious spies in both factual and fictional British history: Roman Czerniawski, a Polish double agent who was instrumental in the Allied deception before the D-Day landings; Kim Philby and the Cambridge Five; and, most recently, Aimen Dean, a former Al-Qaeda member who became an MI6 spy.

the insider account from the spies themselves of the covert world of espionage. An examination of the most lethal type of covert operation: the deliberate killing of the adversary.