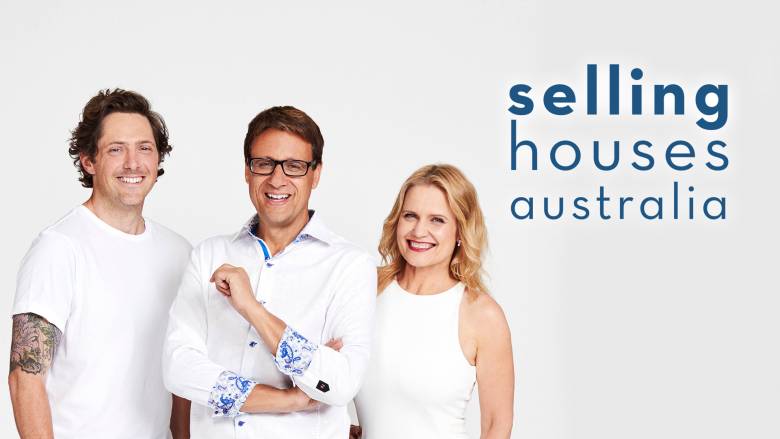 The 100th Episode gives back to the Salvos!

In order to raise much-needed funds for their homeless services, The Salvos must sell this property. The problem is that it is dilapidated and rife with water damage, peeling paint, and cracked walls. Once the SHA team has finished with it, the newly refurbished house will go to auction and given it’s in the super hot inner west, will hopefully sell for a motza.