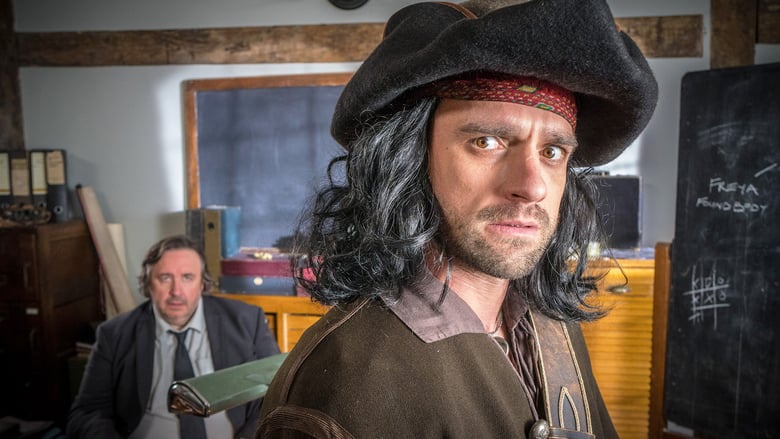 Toil and Trouble: Lu and Frank try to exonerate local criminal Billy after the mayor is murdered in the dead of night.