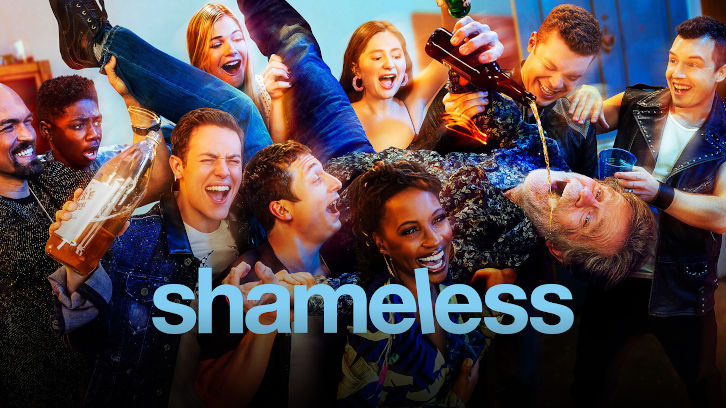 DNR: Lip has a million projects going on, and Frank is one of them. Liam is forced to watch Frank, so the two of them embark on a journey to take down Liam’s classmate in an effort to get Liam into STEM school. Carl’s disillusionment with the police force comes to a head. Debbie embraces the next chapter of her life and hunts for a new place. Mickey and Ian toy with the idea of the West Side. Kev meets Veronica in Louisville in a last-ditch effort to convince Carol not to move.

Shameless is a fiercely engaging and fearlessly twisted series. Chicagoan Frank Gallagher is the proud single dad of six smart, industrious, independent kids, who without him would be… perhaps better off. When Frank’s not at the bar spending what little money they have, he’s passed out on the floor. But the kids have found ways to grow up in spite of him. They may not be like any family you know, but they make no apologies for being exactly who they are.