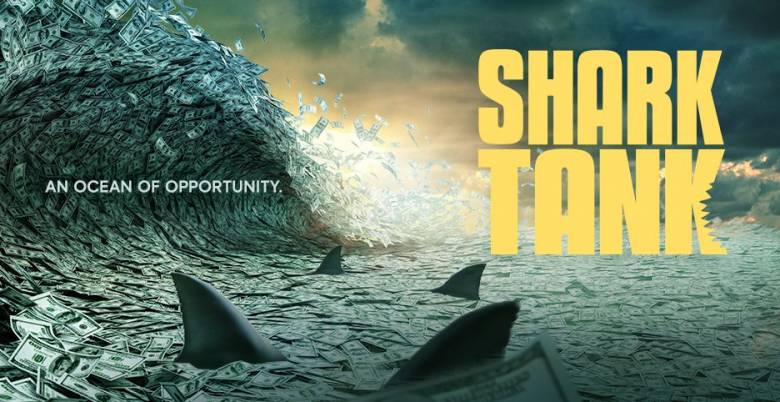 Peter Jones, global business tycoon and original Dragon from BBC’s “Dragon’s Den” (the U.K. version of “Shark Tank”), brings his expertise from across the pond into the Tank in an all-new episode. First into the Tank are entrepreneurs from White Bear Lake and Champlain, Minnesota, who pitch their two-in-one common household tool designed and engineered to make cleaning quick and easy.