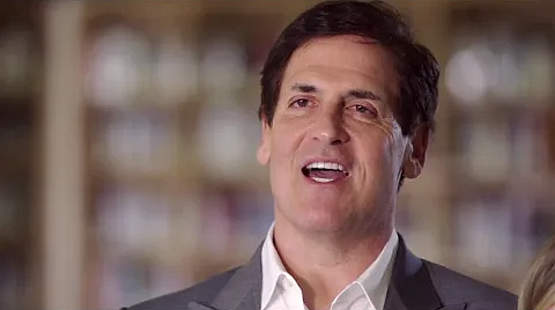 Shark Tank LIVE!: Shark Tank season 14 premieres with a special live episode. Sharks Mark Cuban, Barbara Corcoran, Lori Greiner, Robert Herjavec, Daymond John, and Kevin O’Leary will hear entrepreneurs seeking to make an investment that will forever change their lives, unedited and unfiltered. The one-night-only live event will give viewers at home a chance to voice their opinions on whether the Sharks should go ahead and close a deal.