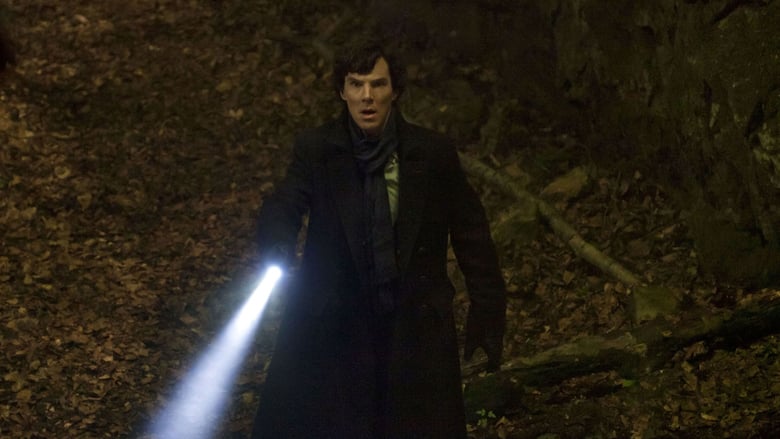 The Hounds of Baskerville: Something terrible has happened to Henry Knight; Sherlock and John investigate the truth about the monstrous creature which apparently killed their client’s father.

A hound from hell? What seems like fantasy in Baker Street is a very different prospect in the ultra-secret army base that looms over Dartmoor.