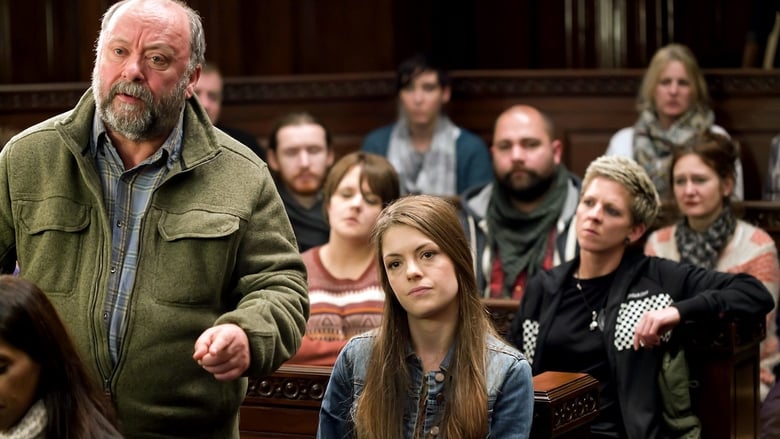 Dead Water – Part 1: When an old acquaintance of Detective Inspector Jimmy Perez dies in a suspicious car accident on the island, he wonders whether his journalist friend had uncovered a story that cost him his life.