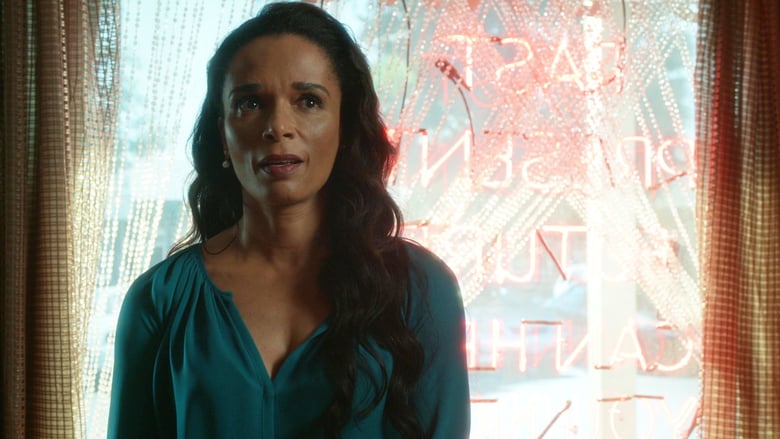 Crimes and Punishments: Charlie and Linda debate an intriguing offer from Maggie as a reborn Fonso discovers it’s harder than he thinks to make a fresh start. Meanwhile, Nick and Drina embark upon a secret friendship that leads to a surprising revelation.