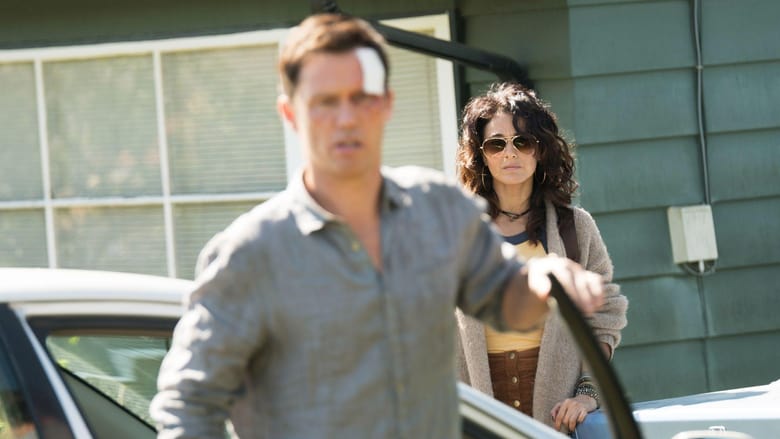 Death: As con artists Charlie and Linda Haverford hatch a plan to get out from under their Roma gypsy bosses, a sudden blow to the head makes Charlie wonder if he is a fake psychic having real visions.