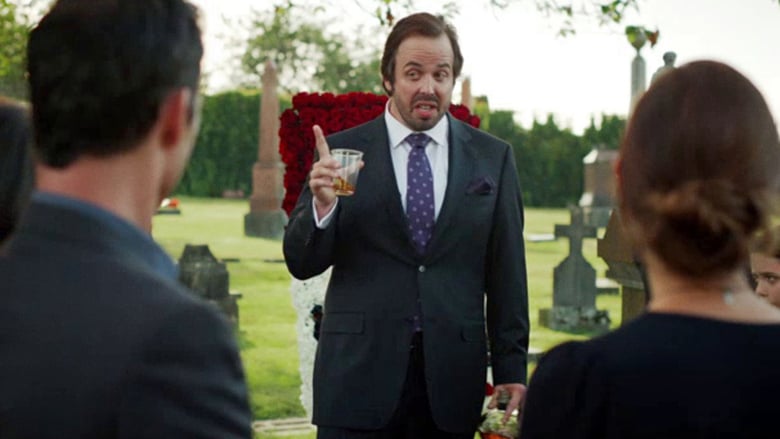 Judgment: With Rita and a new psychic fraud unit on their tail, Charlie and Linda fight to keep their long con of Nadine on track. A full-on turf war is ignited when Fonso and White Tony brawl at a Roma funeral.