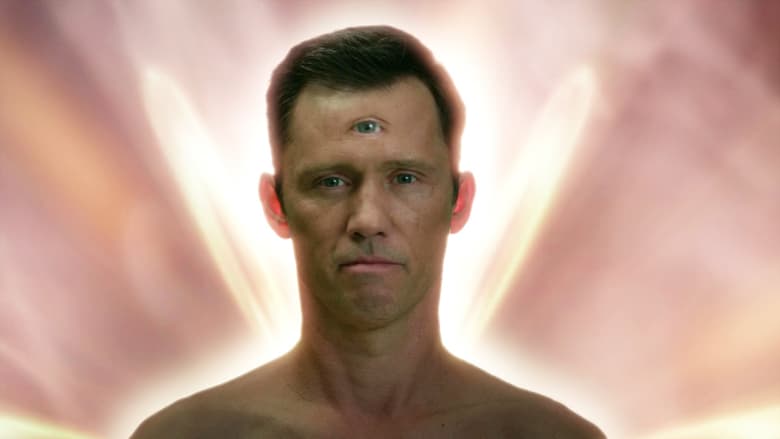 Karma Chameleon: Charlie’s newfound success with Maggie brings unexpected complications while Linda’s connection to Nora deepens. Fonso tries to negotiate a way back to his family while he and Eduardo indulge their criminal instincts. The Feds turn up the heat on Rita.