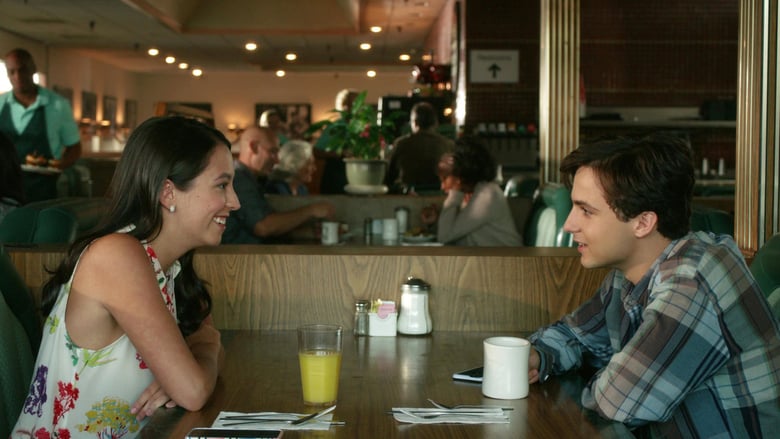 Purple Hearts: As Charlie’s new venture gains steam, Linda finds herself taking a more active role in Nora’s life. Fonso and Eduardo discover their dead tenant had some unfinished business and Nick and Drina take their friendship to a new level.