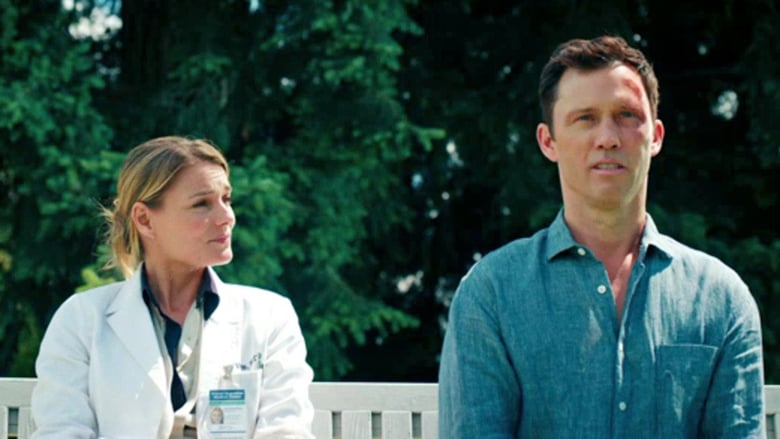 The Fool: With his visions intensifying, Charlie turns to neurologist Dr. Nora White for some unorthodox help. Linda’s relationship with a female hypnotist deepens, while Fonso’s temper stirs up bad blood with a competing South Bay crime family.