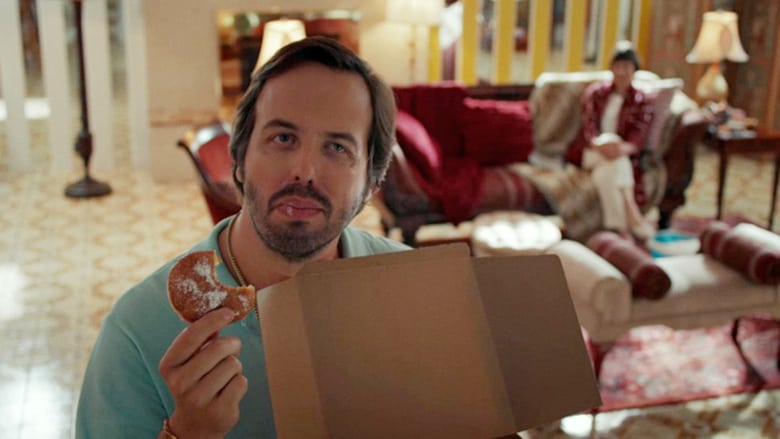 The Hanged Man: Nick scams his psychiatrist to impress a girl, Linda begins her long con of an unstable rich woman, and Eduardo complicates matters for Charlie by enlisting his psychic powers to take care of gangster business.