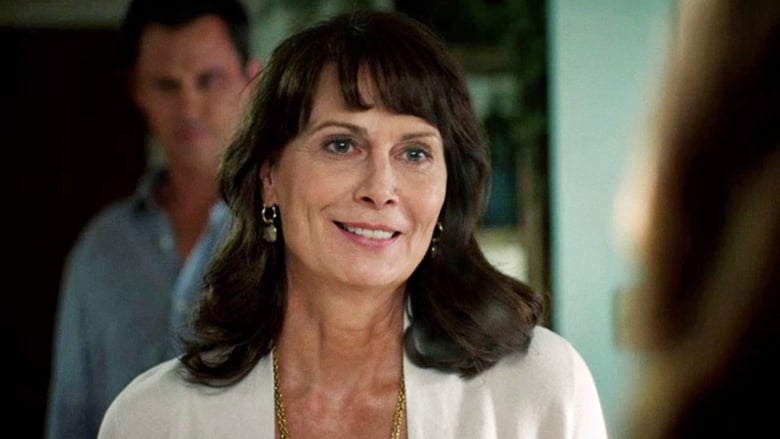 The Magician: Linda’s marriage is threatened by her affair with Gina. Nick is a suspect in his girlfriend’s disappearance, and Charlie struggles to understand disturbing visions of a fiery death and his own drowning.