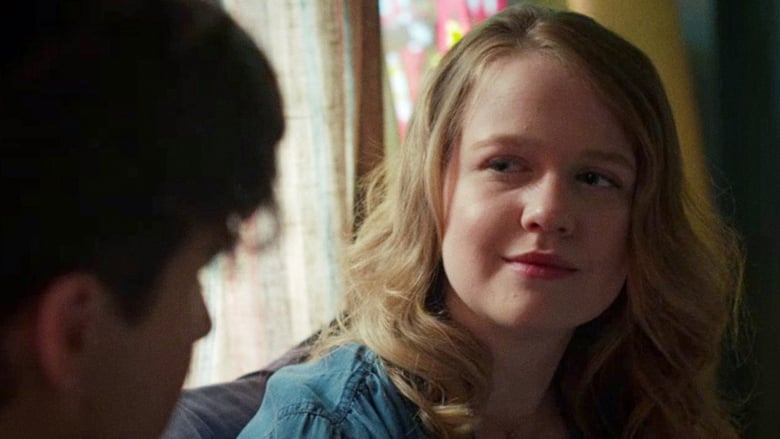 The Tower – Reversed: Charlie sets his hooks deep with Nadine by tapping into her past, as Nick skips school to spend time with his new girlfriend Emma. Linda makes a shocking discovery.