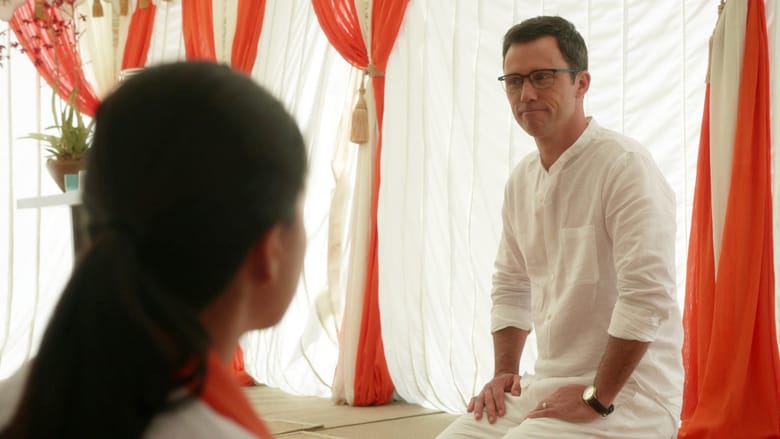 There’s No Place Like Home: Charlie and Linda continue to navigate their troubled marriage as Charlie steps into Paz’s shoes at the retreat and Linda makes a series of devastating and unwelcome discoveries. Fonso puts a plan in motion to save his family, but things do not go as intended leaving the Haverfords and the Marks in jeopardy.