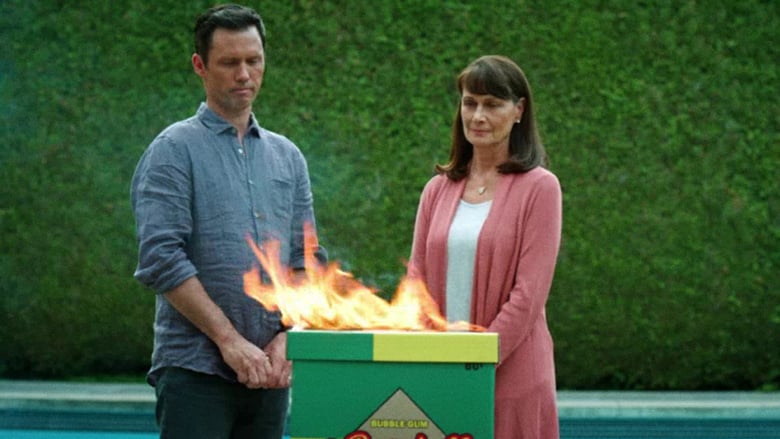 Two of Swords: A surprise ruling at a Gypsy council upsets Fonso. As Charlie and Linda move quickly to close their long con of Nadine, Nick gets heartbreaking news about Emma.