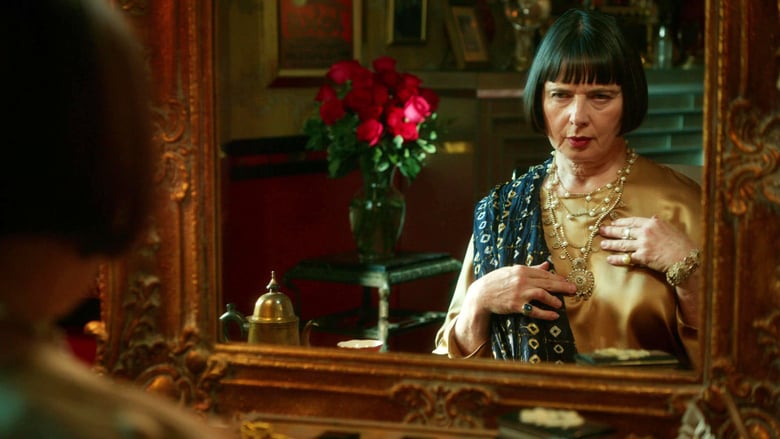 Verite: Charlie is pushed to “build someone better” when he disappoints both Linda and Maggie. Fonso reconsiders his intentions with Simza as he learns of Rita’s obligation to the FBI. Nick and Drina’s families attempt to put their relationship on ice.