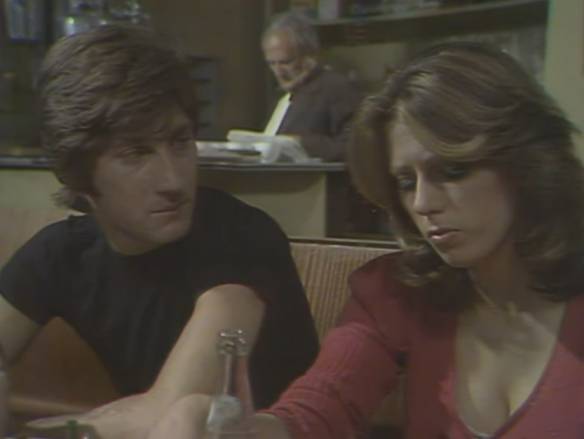 In Intimidation Franks is still trying to sabotage Mr Small’s election campaign using Jacky and Kenny to slash Small’s car tyres and threaten him over the phone. They are also still trying to shut down Suliman’s shop and move their focus to his mother instead.

Billy also knows that it was Jacky who wrecked his bike. Meanwhile Peter and Sara are getting closer, having an intimate dinner at Peter’s flat. Only for Franks to show up unannounced.

Billy finds himself in trouble when he shows up for a late night meeting at the arcade with the still undercover Kenny only to find Franks and his henchmen waiting for him. 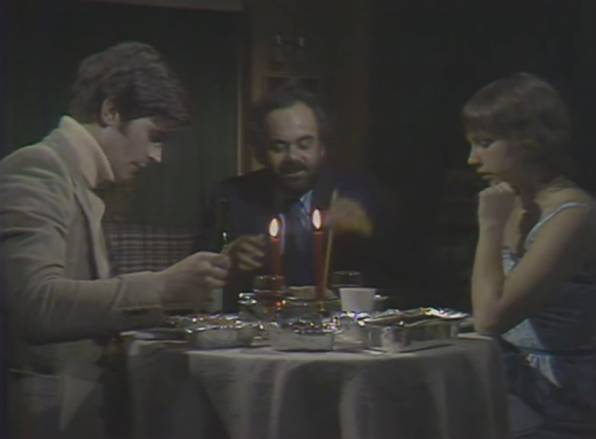