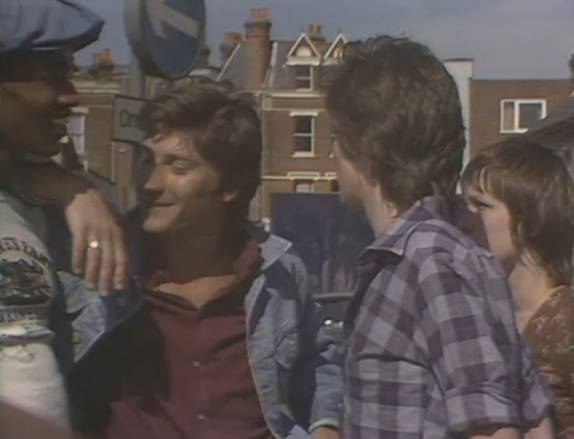 In Last Straw Billy, having been set up by Franks, is accused of breaking into the arcade. Franks is willing to let the matter drop if Billy leaves Suliman alone. He won’t of course. At the same time Jacky and a pair of Franks men have given Suliman’s shop another going over. Later Jacky and his crew also give Billy a hard time.

Meanwhile the intimidation of Mr Small is getting to him and he is thinking of withdrawing from the council race. Until he learns that Franks knows about his tyres being slashed when he kept the whole thing to himself.

Jacky thinks he can move up from Franks and start working for Mr Shastri, Franks knows that Jacky has the potential to double cross him. When Franks confronts him at his Auntie’s house Jacky loses it and dishes out a beating to Franks.

Sarah is having second thoughts about Peter now she knows he is involved with Franks and realises that it’s Billy she is really keen on.

The stakes are rising in this penultimate episode, Billy and Sarah try to get Des from the youth club involved in helping them save Suliman’s shop and Jacky is getting very out of his depth. 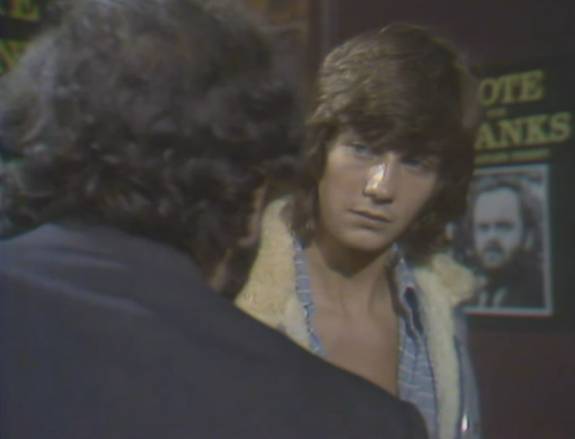