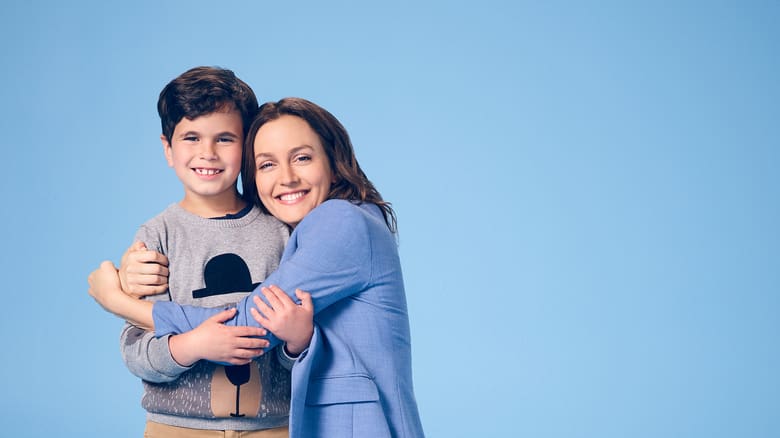 Big Widow Wives: After a house incident leaves Graham in fear of staying in his and Angie’s home, Angie enlists Will to help her get the house back together; however, there is a hiccup in the plan as Angie discovers a possum on the loose that she has to deal with. Meanwhile, Poppy discovers that Douglas is lying to her about a weekly poker game he must attend, as he participates in a weekly widow’s support group instead, causing Poppy to get a little jealous of his emotional vulnerability with the women in his support group.