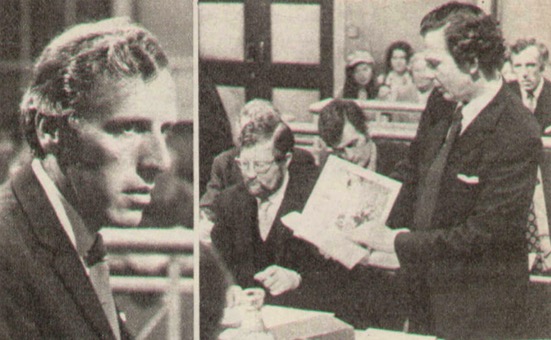 Case For Committal: “Stanley Green, you are charged that on Wednesday, June 13, you did murder Mrs Judy Ann Bailey. The purpose of this hearing is to determine if there is a case for committal under Section One of the Criminal Justice Act, 1967, and your trial at a higher court.”

The magistrates are presented with evidence that Stanley Green committed an act of wilful murder, it’s the first step in seeing him in the stand on at the crown court.