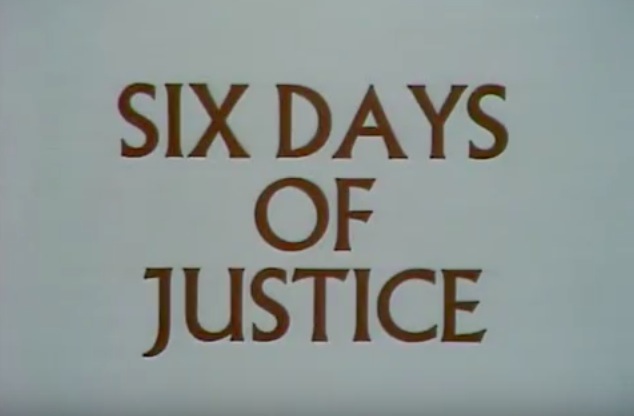 A first TV script writing credit for Roy Kift (he managed one other – a Crown Court story called Victims of Prejuduce which aired in 1974). He based his script on a series of talks with the social workers at London drop in centre “New Horizon”.