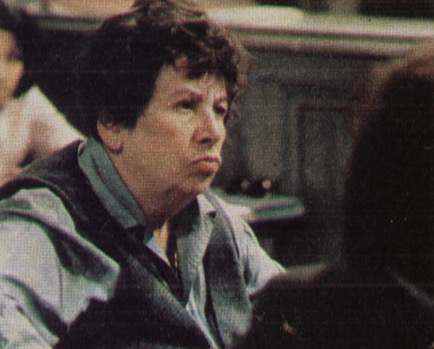 In The Complaint a serial sex offender has once again broken the law, does he need to placed in a mental hospital?