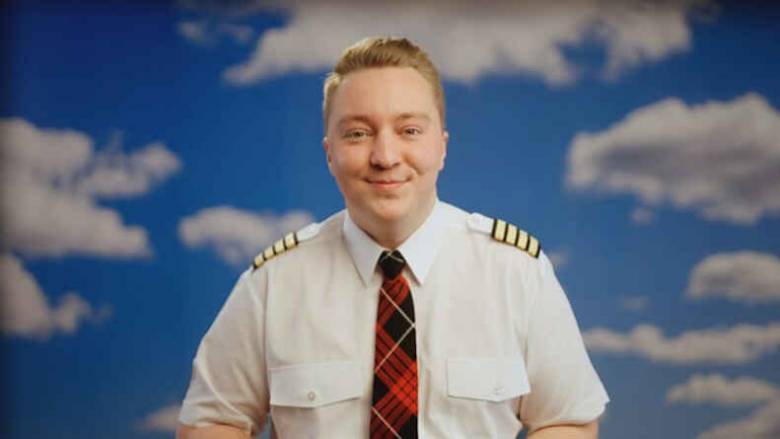 The first of a ten-part series about the young crew members of the biggest regional airline in the UK. The Loganair team, which includes pilots and cabin crew, is introduced in this premiere episode as they buckle up for flights across Scotland and beyond during their busiest summer yet.

Robbie is the youngest pilot to become a captain in the UK. Now 25, he has the dream job, and Kirsten, his dream girl – but there’s one small problem: he lives in Edinburgh and she lives on the remote island of Shetland as part of the customer service team.

Luckily for him, crew members and good pals Shannon and Karolina are on hand to organise a team day out, and offer some solid advice on long-distance relationships.

Moroccan-born Omar has moved from the Canary Islands to start a new life in Scotland. He’s training to become a member of the cabin crew, and having made the big move to Aberdeen for a career with the airline, the pressure’s on to pass gruelling exams or risk having to take off again to another location.