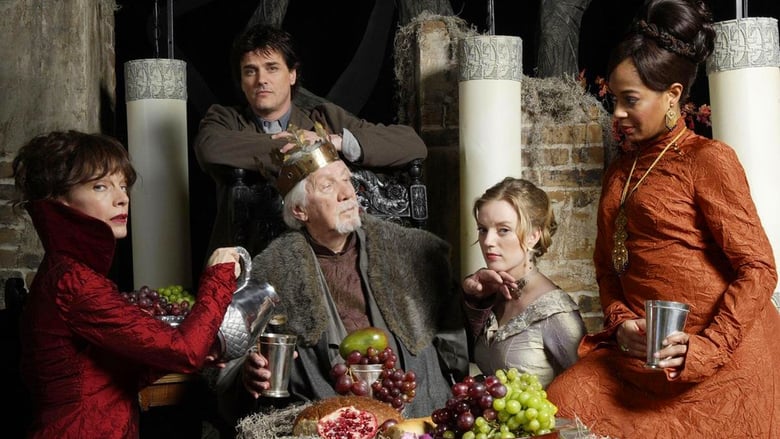 This universally adored, cult-favorite series chronicles the backstage shenanigans of a troubled theater company as they embark on a production of Hamlet at a Shakespeare festival. Paul Gross (Due South) stars as washed-up actor Geoffrey Tennant, who returns to the New Burbage Theatre – the site of his acting triumph and his career-ending meltdown – to assume the artistic directorship after the sudden death of his mentor, Oliver Welles.

The series also stars Rachel McAdams (Wedding Crashers, The Notebook), Luke Kirby (The Marvelous Ms. Maisel), Stephen Ouimette (Mentors), and Mark McKinney (Kids in the Hall, Superstore), who is also the co-creator/co-writer. The series was nominated for 50 awards in three seasons and won 22 awards for acting, writing, direction and more. Season 2 and 3 will be added in coming weeks. (6 EPS, 2003)

Host and business expert Jon Taffer attempts to rescue a sinking bar called The Sandbar as an investor and the...

The life and career of R&B artist Betty Wright is explored, including how she continues to bring an authentic voice...