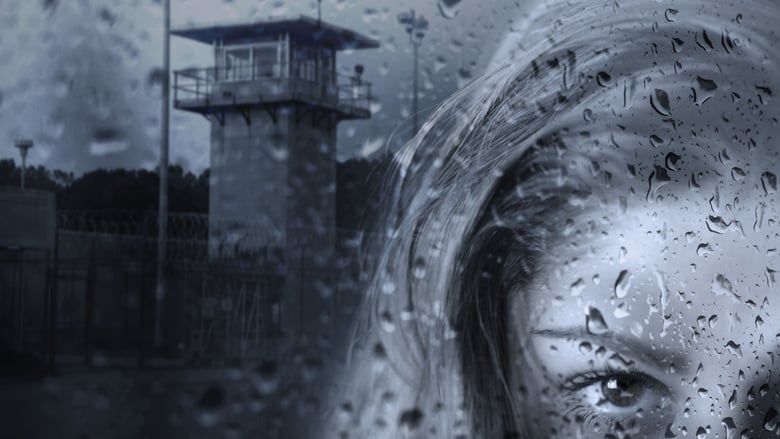 Notorious: Ted Bundy – The complexities surrounding the case against serial killer Ted Bundy, a charismatic man who used his charms to exploit his victims’ trust and was responsible for over thirty homicides in less than four years, are examined in depth.