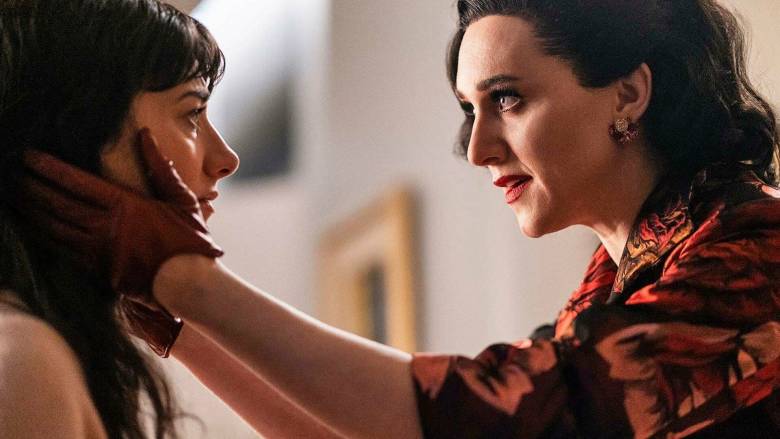 Into the White: As the train approaches Melanie’s retrieval point, Layton leads a furious attempt to try and pick her up but not without some sacrifices.

Snowpiercer is set seven years after the world has become a frozen wasteland, and the remnants of humanity inhabit a gigantic, perpetually moving train that circles the globe. Class warfare, social injustice and the politics of survival are questioned in this riveting television adaptation.