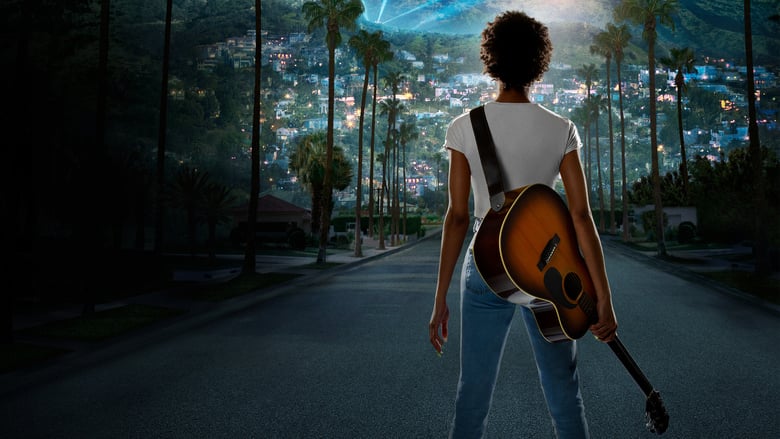 Kelsea Ballerini: Kelsea Ballerini comes to “Songland” to hear unknown songwriters pitch their original material to be her next hit song. Three of the most successful and sought-after writer-producers in music, Ryan Tedder, Ester Dean and Shane McAnally, produce the songwriters to creatively adapt their songs to perfectly fit Ballerini’s style. One song is chosen to be recorded by Ballerini and released for a global audience.