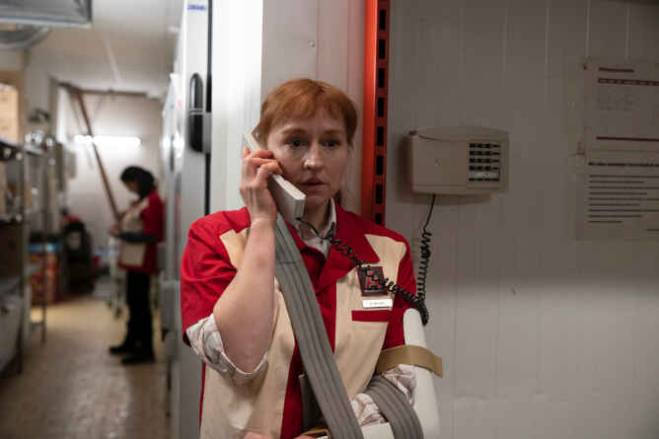 The mind-bending series Souls, which won best screenplay and best music at the CannesSeries TV Festival, arrives on Sky Atlantic. Allie, a pathologist in Stockholm, does everything in her power to keep her beloved pilot husband Leo from taking to the skies. Linn, 25, joins a cult in Berlin whose members, for various reasons, are desperate to think there is life after death.

After a serious car accident, Hanna awakens in a hospital in the middle of Germany and wonders how her 14-year-old son Jacob saved them both from drowning. The fate of the three women is drastically altered when, a few days after the accident, Jacob claims to suddenly remember a past life as the pilot of a vanished passenger plane. Is he being truthful?