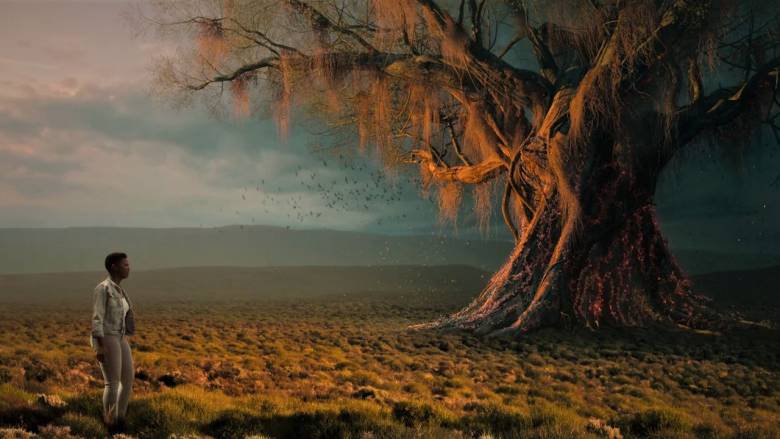 The Brave Ones, a new Netflix series, brings the mystical and supernatural to life.

The captivating six-episode series, which was created by well-known film director, author, and actor Akin Omotoso, takes place in the parallel universes of present-day South Africa and the supernatural realm of African gods and divine beings.

A supernatural being who has been reincarnated as a person, Ntsiki Gasa (Sthandile Nkosi), seeks revenge for her sister’s murder. The ruthless wife of an equally heartless land-grabbing real estate developer, Luthando Mbatha (Tony Kgoroge), who has her own compelling reasons for abusing the abilities of The Brave Ones, Ayanda Mbatha (Nomalanga Nkosi), presents Ntsiki with a formidable and determined foe. Ntsiki must acquire the skills necessary to use and control her superpowers in order to defeat her formidable foes and protect her family from oblivion.

The series premieres 16 September 2022 on Netflix.