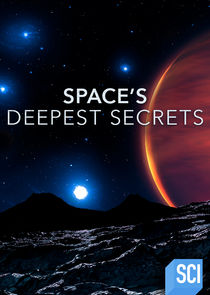 Secrets of the Hubble: A secret history of life-or-death missions has been concealed to keep the Hubble Space Telescope working since its launch; now, NASA astronauts reveal the truth behind how this complex machine continues to make astonishing new discoveries.